Christopher Comstock, known professionally as Marshmello, is an American electronic music producer and DJ. His songs "Silence", "Wolves", "Friends", "Happier", and "Alone" have been certified multi-platinum in several countries and appeared in the Top 30 of the Billboard Hot 100.

Christopher Columbus was an Italian explorer and navigator who completed four voyages across the Atlantic Ocean, opening the way for the widespread European exploration and colonization of the Americas.

Christopher D'Olier Reeve was an American actor, director, and activist, best known for playing the titular main character in the film Superman and its three sequels. Born in New York City and raised in Princeton, New Jersey, Reeve discovered a passion for acting and the theater at the age of nine. 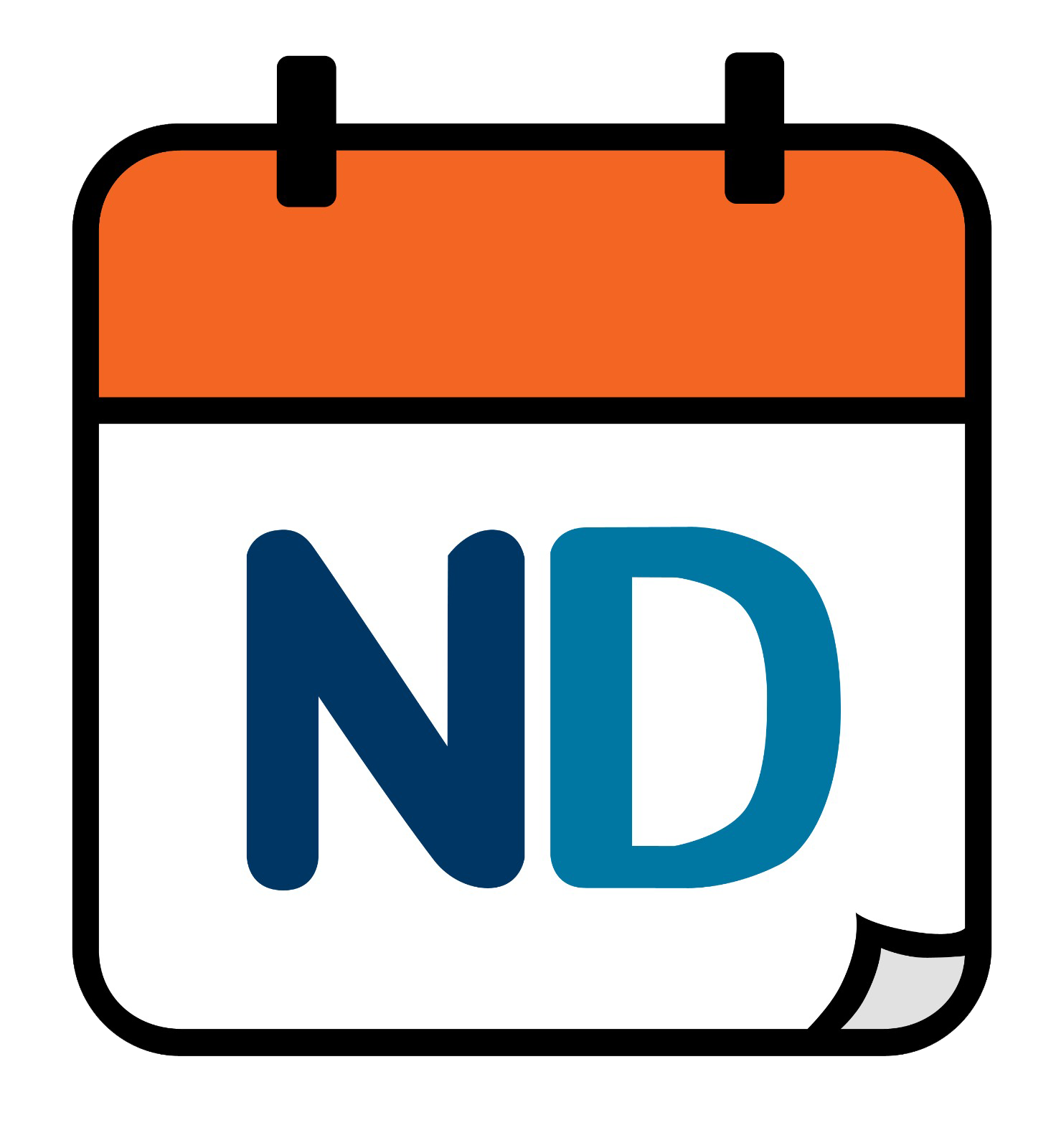